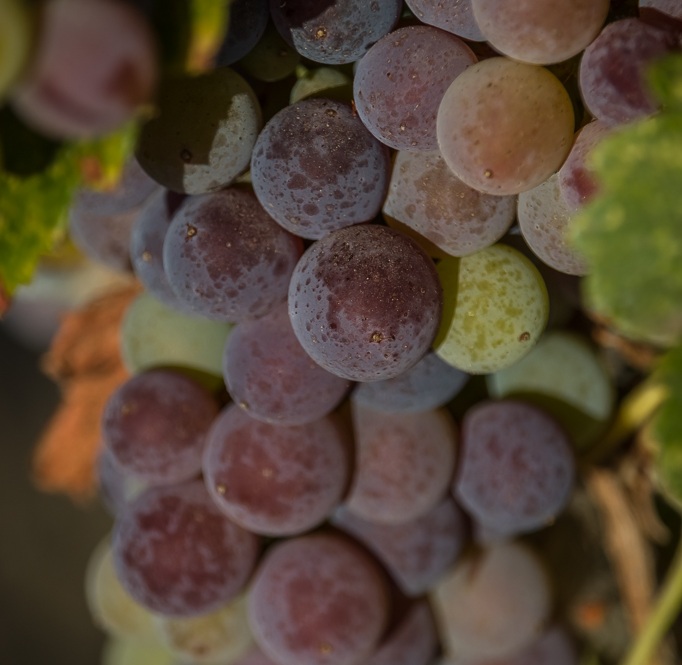 In the simplest of terms, wine is fermented grape juice.  In reality, it’s so much more.

It’s the earth and rain.

It’s the sun, the reflection of the earth’s mood on any given year.

It’s the child of the relationship between man and the earth beneath his feet.

It’s geology, it’s Pelé in the form of volcanic soils, it’s the fingerprint of plate tectonics.

It’s the memory of the ocean, where it no longer flows.

It’s an expression of love.

It’s the history of human civilization.

It’s about where men traveled over the millennia.

It’s a sunburn and mud on the boots and dirt under fingernails.

It’s an active study in evolution (every bottle…)

Wine has the capacity to be transcendent, but only in concert with each person, one-on-one.

Perhaps most of all, wine is the heart and soul of everyone who touches those vines, poured into a bottle to be shared by whoever embraces it.


Warning: count(): Parameter must be an array or an object that implements Countable in /nfs/c04/h03/mnt/68647/domains/thelifeofwine.com/html/wp-includes/class-wp-comment-query.php on line 405

Welcome to a year in the life of wine!